While most of us are waiting for Friday, Thursday is often overlooked. Give some love to the forgotten day with these fun facts about Thursday!

How many times have you thought it was Friday only for someone to ruin your mood by telling you it’s only Thursday? This is the kind of vibe we get from Thursday.

It’s not the weekend yet. It doesn’t feel like a fresh start like Monday. It doesn’t have a fun nickname like Hump Day on Wednesday. So what does Thursday have to offer? A lot actually!

Let’s discover why Thursday isn’t the forgotten stepchild of the week with these fascinating fun facts about Thursday. Trust us, it’s a great day with loads going for it.

If you’re reading this and thinking, “Hmm, Thursday seems a little weird.” Well you’re not wrong! Thursday has been in Friday’s shadow for way too long and it is time for this quirky day to emerge as the star of its own show!

Let’s take a ride through these Thursday facts together and learn why Thursday might be the most unique day of the week after all. Shall we?

That’s right, Thor, the God of Thunder himself, is the namesake of Thursday. It’s fitting too. Wednesday is named for Odin, Thor’s father.

Unfortunately Loki has absolutely nothing to do with Friday or any other day of the week.

In Roman mythology, Thor is called Jupiter. Yes, this God not only has a day of the week named after him, but also a planet. It seems like Jupiter has all the fun, doesn’t he?

Jupiter’s name is reflected in the French (Jeudi), Spanish (Jueves) and Italian (Giovedi) words for Thursday.

Thursday sometimes gets ignored simply by the fact that most people are waiting for Friday to roll around and the weekend to officially start.

However, Thursday has become known as the “gateway to the weekend” with many pubs and bars having specials on Thursday to get their weekend crowd started early!

“I could never get the hang of Thursdays.” This is a famous line by Arthur Dent in the legendary sci-fi novel, “The Hitchhiker’s Guide to the Galaxy.”

Incidentally, that very Thursday that he couldn’t get the hang of is the same day that Earth is destroyed. Yikes! Now that’s a bad Thursday!

5. Thursday in other languages

Okay, you know the drill. It wouldn’t be a collection of fun facts about Thursday without a language lesson! Most Thursday origins relate to it being the fourth day of the week.

6. Thursday is about education

In Thailand Thursday is a very important day of the week. It is considered Teacher’s Day and gratitude from students is expected each week.

It is also the day when people graduate in Thailand, and superstition states that an educational course should begin on a Thursday.

The Thai Solar Calendar is known to represent each day of the week by a color. For Thursday, the color is orange.

Orange is a very important color in Thai and Buddhist culture, as monks wear orange robes to symbolize the flame of a burning fire and as a symbol of truth.

While other countries may consider a day like Sunday more accessible for voting, in the United Kingdom Thursday voting has been around for centuries.

There is no known reason for Thursday as Election Day, but the United Kingdom do love their traditions, so don’t expect it to change any time soon!

Most people associate eating fish with Friday dinner, but in the Soviet Union (USSR) during the 1970s and 1980s, Fish Thursday was more common. Restaurants and institutions throughout the massive country did not serve meat on Thursdays, opting for a meal of fish or seafood instead.

In Christianity, there are two Thursdays of religious importance. First is Holy Thursday, which is the day before Good Friday and the day that the Last Supper was held. Secondly, Ascension Thursday is 40 days after Easter and is said to be the day where Christ rose to heaven.

11. Set your goals on Thursday

It is hypothesized that Thursday is the best day to start a new habit, because Thursday is less busy with competing priorities than the beginning of the week.

Additionally, since most people try to jam in a lot of work on Friday, starting a habit may be overwhelming on that day. Thursday is that nice sweet spot, where a new habit might actually stick!

In India, Thursday is known as Guruvara or the Day of the Guru. It is represented by Brhaspati, guru to the gods and represented by the planet Jupiter (sound familiar?).

But wait, the Gods need gurus? What does that make the guru? This is definitely one of the more mind-bending Thursday facts.

In the European country of Estonia it is common for people to take Thursday off of work. It is even said that some Estonians retreat to the forest to sing and dance all through Thursday night in a tradition called the “Evenings of Tooru”.

In the famous Nursery Rhyme, “Monday’s Child” it is said that “Thursday’s child has far to go.” Depending on how you read that, it either predicts great success or an arduous path ahead.

We wonder what David Bowie would have to say about this. He released a song called Thursday’s Child in 1999.

Billed as ‘Must See TV’, some of the famous shows that anchored TV’s most successful night included, Seinfeld, Friends, Frasier and ER.

16. A taste of nostalgia

One of the most famous and enduring social media trends is Throwback Thursday aka TBT. People use the #TBT hashtag to post old photos, videos or memories on Thursdays that throw them back into the past. Posts are often embarrassing or heartfelt and are always good for a laugh!

It is on the fourth Thursday of November that people in the US celebrate Thanksgiving. The holiday of Thanksgiving is meant to give blessing to a successful harvest, but has come to represent family and gathering.

18. For people born on Thursday

We often think about personality in relation to our Zodiac sign, but there are astrological elements based on the day we are born. People born on Thursday are ruled by the God Jupiter and are said to be good advisors and teachers. They are also known to have a straight-forward attitude.

19. Da Vinci was a Thursday’s Child

The most prolific artist and one of the greatest inventors of all time Leonardo Da Vinci was born on Thursday April 15, 1452. Not only did Da Vinci paint the Mona Lisa and The Last Supper, he also sketched early drawings of the car, plane and machine gun.

20. The dark prediction for Thursday

The astrologer and predictor of the future Nostradamus had some pretty wild things to say about Thursday. In one of his predictions he claimed that a powerful leader would terrorize the East and make Thursday his celebration day.

Okay, does anyone else think Nostradamus was basically the first tabloid journalist?

Hey there, how did you enjoy this smattering of Thursday facts? We told you there was more to this day than there seems!

Let us know your own fun facts about Thursday in the comments below and we’ll add them to this list! 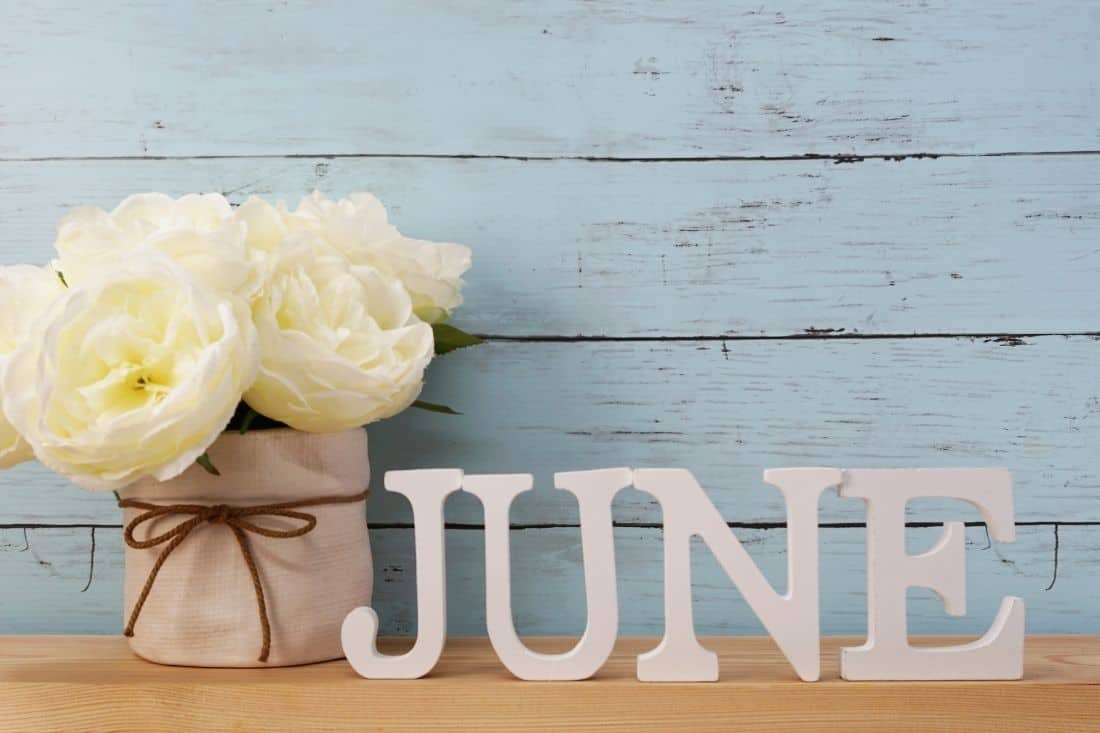 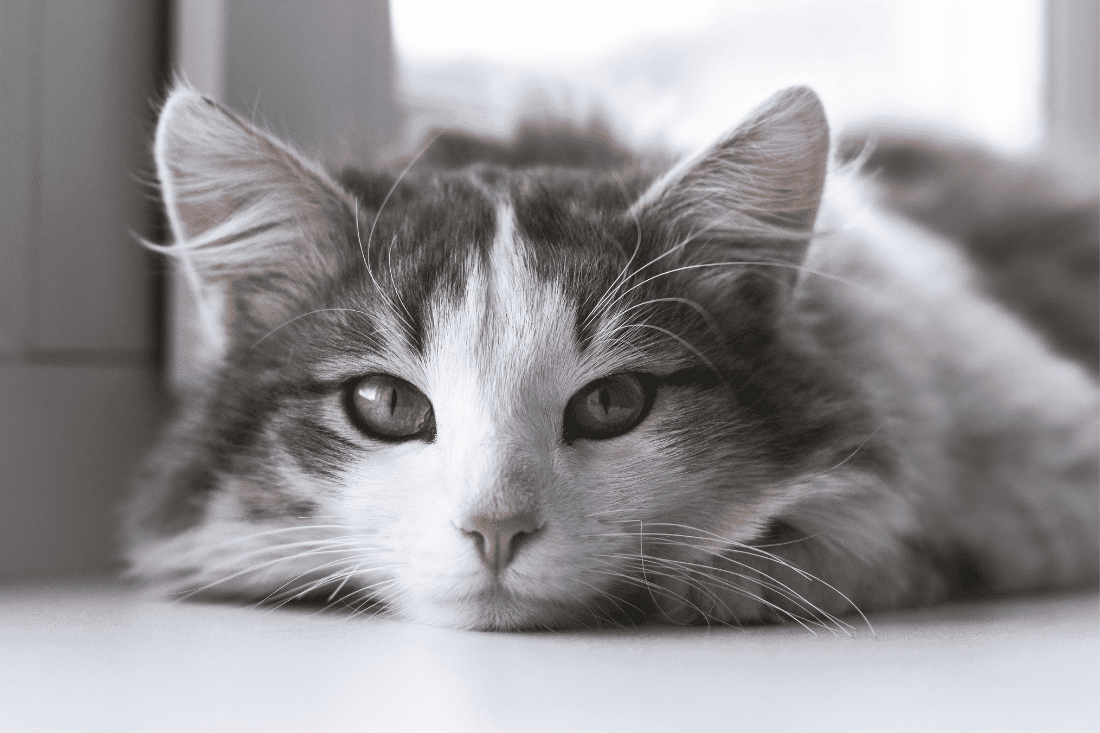 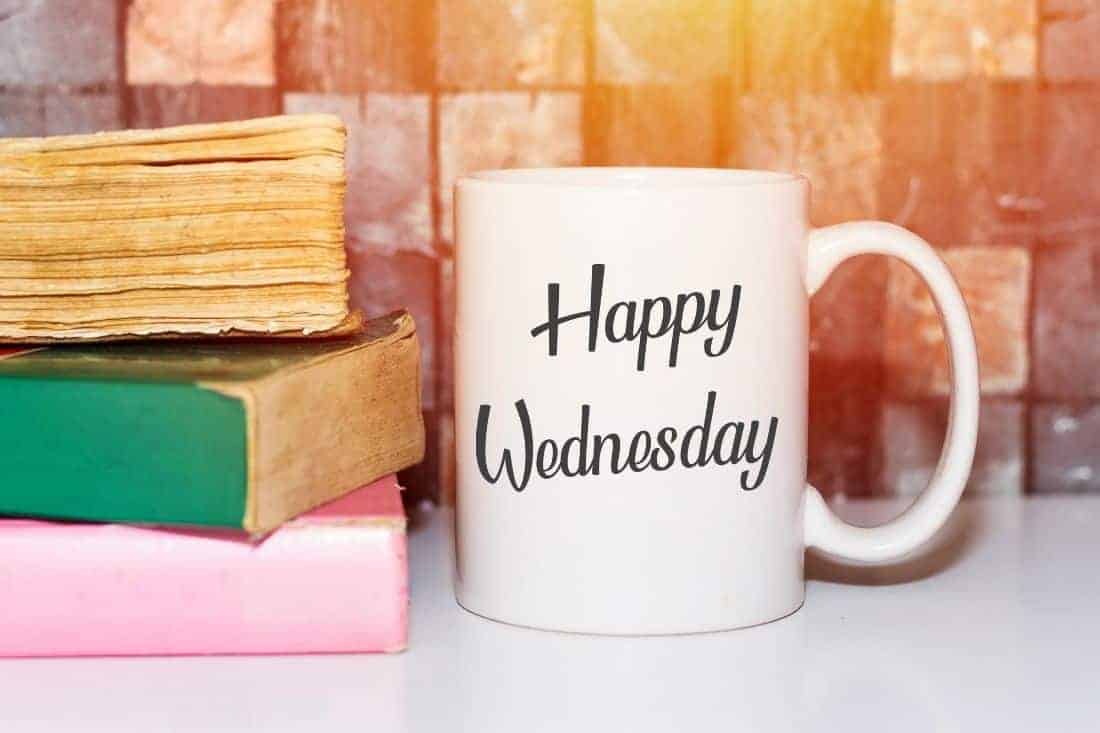 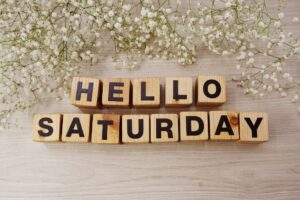 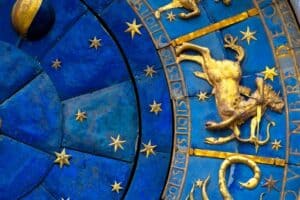 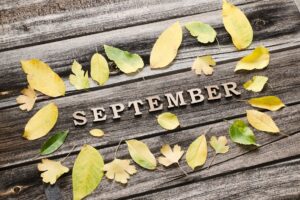 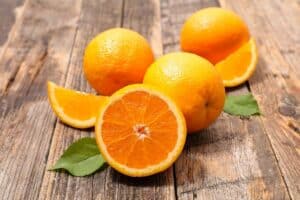