Are you on the hunt for some fun facts about November? From bad mustaches to presidential elections, these November facts will surprise you!

November is often referred to as a transitional month. In the southern hemisphere spring gives way to summer and in the northern hemisphere, say goodbye to fall, because winter is coming!

November is the most disagreeable month in the whole year. That is if you believe Louisa May Alcott, who wrote that very line in Little Women as Margaret peers out on her frostbitten garden.

But we’re here to tell you what makes November a low-key awesome month. And we have the fun facts about November to prove it!

How about the $837 million raised for prostate cancer? Or the cornerstone of American democracy planted firmly in November’s corner? And who can forget about all of the gourds!

We also have a plethora of special holidays in November including the Day of the Dead, Veteran’s Day, and of course Thanksgiving.

So are you ready to discover why November was almost called unidecimber? Or why the Anglo-Saxons referred to November as blood month?

We’ve got so many fascinating November facts just waiting for you to discover! So hurry up, because as the famous Guns N’ Roses song goes, nothin’ lasts forever, even cold November rain.

1. Where did November come from?

Novem is the Latin word for 9. But wait, isn’t November the 11th month? Interestingly, before January and February were added to the calendar, November was the 9th month.

Instead of changing November to Unidecimber (Latin for 11), they kept the name. There you have the most confusing of all the November facts!

The Anglo-Saxons knew November by two names. The first was Wind Monath because the wind would start to chill the bones.

The second and more gruesome was Blood Monath, named because the cattle went to slaughter in November. Hey, you gotta eat through the winter!

If you’re American you know the presidential election is always in November. But do you know why?

It comes down to the farmers. Not wanting to disturb the planting, growing or harvest seasons, the month of November was chosen as the most logical month for everybody to be able to vote.

4. The power to turn invisible?

The official birthstone of November is the topaz. This orange-yellow gemstone is said to represent friendship. The Greeks also believed that Topaz had the power to turn you invisible.

5. When the trees go bare

In Finland, the word for November is Marraskuu, meaning the month of the dead. Now this may sound ominous, but the reason for the name is because all the seasonal trees and plants lose their leaves or die in the month of November.

6. A time to celebrate the dead

On November 1st, the people of Mexico celebrate Dia de los Muertos or The Day of the Dead. It’s believed that the souls of deceased loved ones return on this day. But don’t be scared, this day is for celebration with food, drinks and music!

7. Are you a scorpion or an archer?

The two zodiac signs represented in the month of November are Scorpio and Sagittarius.

Scorpios are born between November 1st and November 22nd and are known to be intense and imaginative.

Sagittarians are born between November 23rd and November 30th and are known to be energetic and idealistic.

8. Perfect month for a ‘stache

Movember is a charity organization started in Australia that has quickly spread across the world. Raising money for prostate cancer, men are encouraged to shave on November 1st and keep only the mustache growing until November 30th.

So far the charity has raised over $800 million! Just don’t get us started on Decem-beard!

9. No love for November

Here is one of the more intriguing fun facts about November: it is the only month that Shakespeare never mentioned in all of his plays and sonnets.

We’re not sure why Shakespeare shunned November. Was it just a coincidence or was November really that uninspiring?

It seems that the best thing to do in November is eat! Did you know November is home to many delicious special days?

November 3rd is Sandwich Day. November 6th is Nacho Day. The 14th is Pickle Day. And the 28th is French Toast Day. And the most random of all, November 29th is Lemon Cream Pie Day.

It is always a relief in November when the clocks turn back and we all get an extra hour of sleep. But get your extra beauty sleep in while you can. There is growing consensus that changing the clocks twice a year is not necessary and may be eliminated in the future.

12. Sing a song about November

There have been some pretty big hits associated with the month of November. The most well-known being the Guns N’ Roses mega hit November Rain.

Other November songs include November 18th by Drake and November by Tyler the Creator. Or if you’re into something weird, try November Spawned A Monster by Morrissey.

13. Giving thanks in November

In the US, November is perhaps best known for Thanksgiving. Since 1621, the fourth Thursday in November has served as a holiday to gather with friends and family and give thanks for the blessings in our lives and also eat the incredible food reaped from the fall harvest. That’s 400 years of turkeys!

The first living creature in space was not a human, but a Russian dog named Laika. It all happened on November 3rd, 1957 when Russia launched Sputnik II into space with Laika on board. The sad part of the story is that the trip was one way.

15. Write until your fingers bleed

Do you have the next great novel inside of you? Join thousands of people around the world in November for NaNoWriMo, National Novel Writing Month.

Writers are challenged to create 50,000 word novels in 30 days. Hey, maybe these November facts will lead you to literary greatness!

How about the energetic and idealistic Sagittarius? Some famous people born under the sign of the archer in November are Jimi Hendrix (November 27th), Mark Twain (November 30th), Winston Churchill (November 30th) and Chadwick Boseman (November 29th).

It isn’t always pumpkin spiced lattes and rolling around in the leaves in November. Some terrible tragedies have happened during the month.

There was the assassination of President John F. Kennedy in Dallas Texas on November 22, 1963. Also, the Jonestown Massacre on November 11th, 1978. The largest group suicide where over 900 died in a cult ritual.

November is the latest we can harvest the gourds in our garden before the first frost starts to set in. Some of the most popular gourds planted in the US include pumpkins, acorn squash, spaghetti squash and zucchini. Delicious and healthy!

November 11th is a very important day where we remember the veterans we have lost in past wars and thank the military of today for protecting our country.

In the US November 11th is known as Veterans Day. In the UK, Armistice Day. And in Canada, Remembrance Day. So wear your poppy proud in November!

Let’s finish off with a few cool November facts. Two of the most popular toys were first released in November, the board game Monopoly (1935) and the Easy-Bake Oven (1963).

Also the first x-ray was invented in Germany in November 1895 and King Tut’s Tomb was discovered on November 4th, 1922.

Did our November facts leave you saying no way? Or are there some fun facts about November that we forgot? You can let us know if we’ve missed any in the comments below! 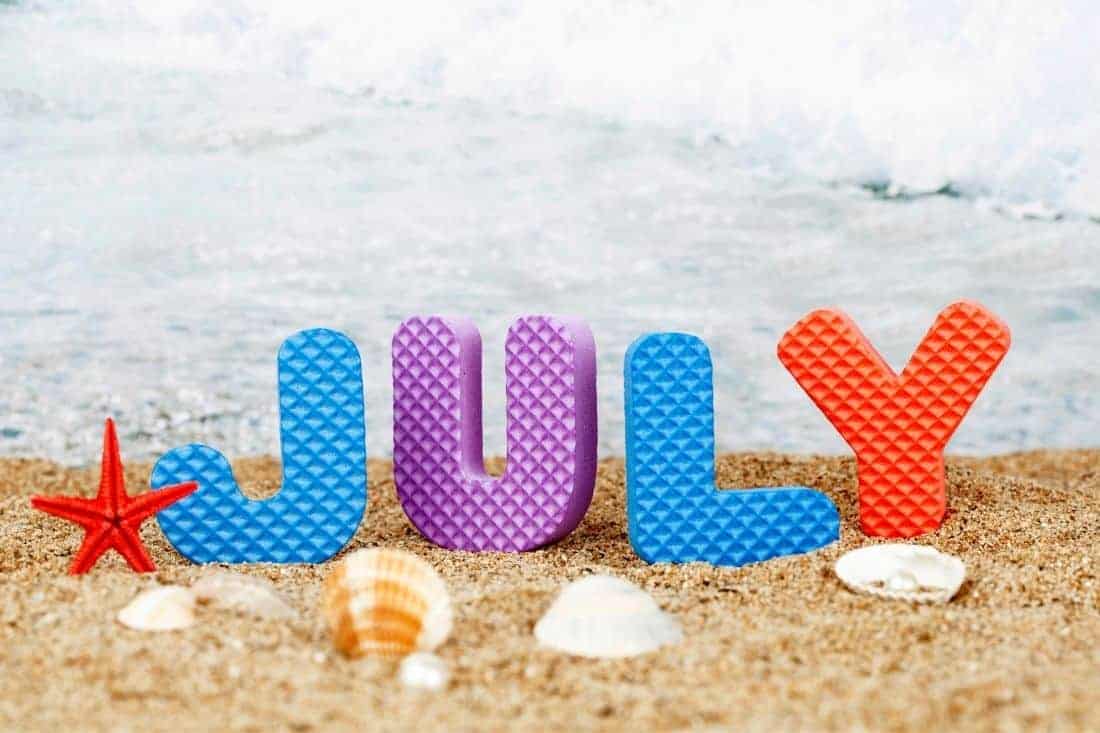 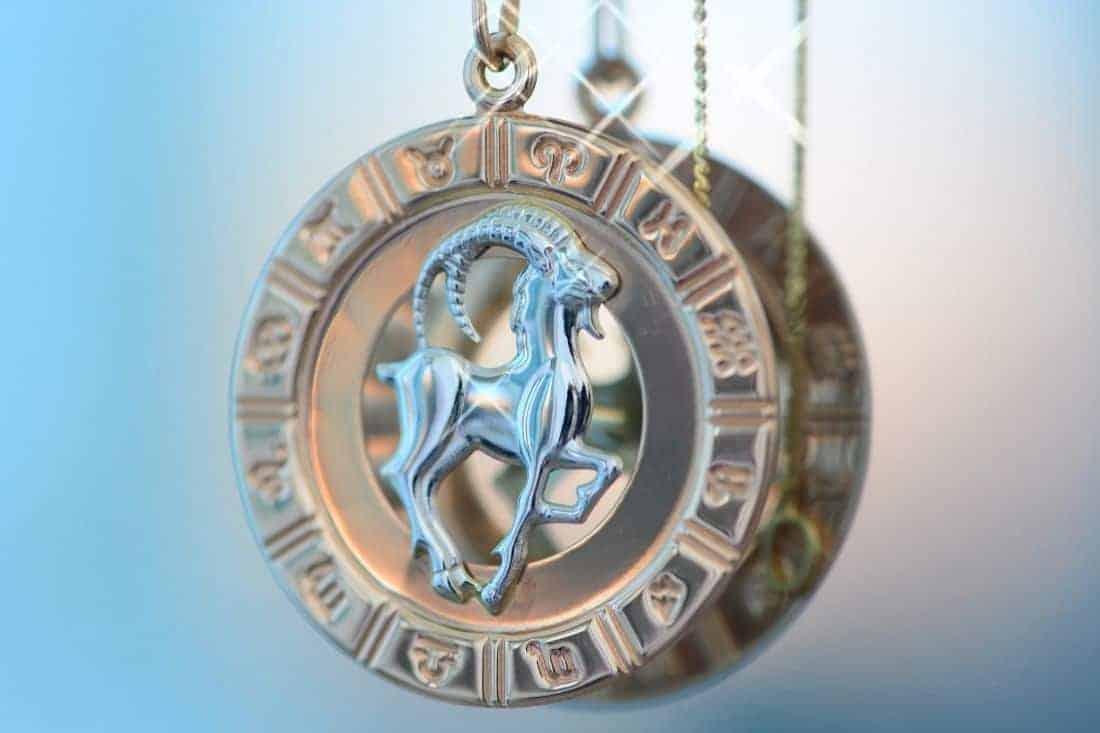 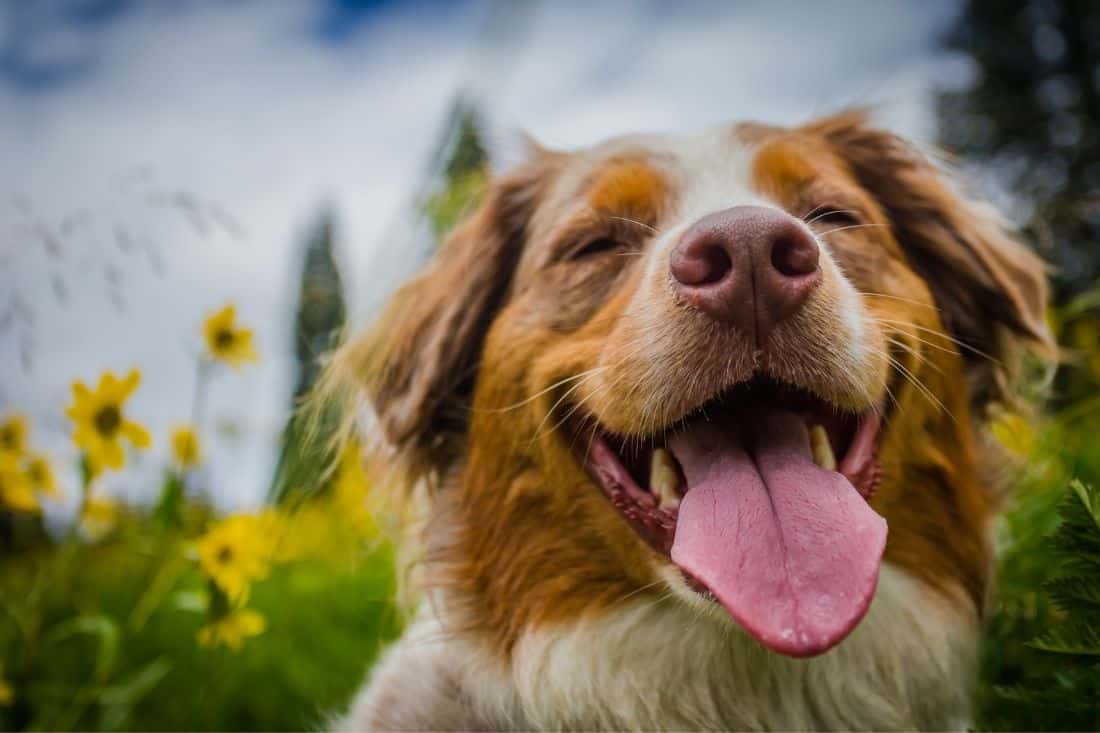 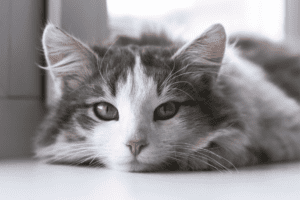 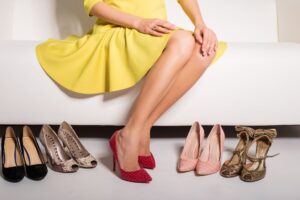 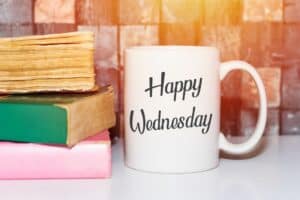