Looking for fun facts about Leo? From the star sign’s signature traits to famous faces born under the lion, we’ve loads of Leo facts for you!

When it comes to astrology, Leo’s are usually known for their loyalty, fiery personalities, and strength of character.

It’s perhaps no surprise that they’re represented by the fearsome lion, but how much do you really know about the ins and outs of the star sign? We’ve put together some fun facts about Leo that will really surprise you, so read on for more.

When checking our horoscopes, we’re usually looking for the positives, hoping for a small windfall or an exciting new love interest. As is the case with most things however, Leo’s are often characterized as possessing equal measures of good and bad qualities. Criticism, for instance? You may want to tread carefully among any lions or lionesses you’re close to!

Those interested in horoscopes usually look for symmetry in the traits your sign describes and the traits you feel fit them as a person. It’s all subjective, of course, but recognizing your own talents and flaws can only help you grow as a person. So, if you’re a Leo looking for some insight, it certainly can’t hurt to see how your readings line up.

Whether you’re looking to learn what being a Leo is all about, which lucky numbers to watch out for or which signs you may be most compatible with, we’ve got you covered. The following Leo facts should provide you with all you need to know on what your sign says about you!

1. Leo is represented by the lion

It’s common knowledge that the constellation of Leo is most often represented by the lion. More specifically, Leo represented the Nemean Lion to the Ancient Greeks, which the mythical hero Heracles killed as one of his twelve labors.

The constellation itself is located in the Northern celestial hemisphere.

Leo, and those born under it, are often said to be ruled by the sun itself. To qualify as a Leo, you must be born between the 23rd of July and the 22nd of August.

The sun represents life and vitality in its purest form, qualities in many horoscopes about Leos and those born under it.

3. Leo’s are more compatible with certain signs than others

Most horoscopes suggest increased compatibility between people born under certain signs. Leo is explicitly said to be particularly compatible with Aries, Libra, Gemini, and Sagittarius.

Those born under Leo are supposedly less compatible with Capricorns, with whom there may be a fight for power, and those born under Virgo or Cancer due to a difference in world views.

4. Many celebrities were born under the sign of Leo

With Leos often characterized as having strong personalities, it’s probably no surprise to learn many celebrities share the sign.

Former President of the United States, Barack Obama, is a Leo, as are actors Arnold Schwarzenegger and Daniel Radcliffe. All have been tremendously successful in their respective fields, which is certainly encouraging!

5. Leos are said to be extremely loyal

Loyalty can be hard to find, but horoscopes suggest those born under Leo are your best bet in this regard. Leos are usually depicted as selfless, loving, and emotionally invested in the happiness of others.

However, this is sometimes to their own detriment, as they tend to neglect their own needs on occasion.

6. Though they’ll remember if you’ve wronged them

Despite their loyalty, or perhaps because of it, a Leo will often remember those who’ve wronged them and may hold a grudge indefinitely.

They’re said to possess strong attention to detail and will hold onto a grievance, especially if it’s over something they feel strongly about or has been particularly hurtful to them.

This is definitely one of our favorite fun facts about Leo, but many astrologists suggest Leos are more inclined towards having long hair!

This characterization is less surprising when you consider the long, flowing manes of the lion that represents them, and it apparently applies to men and women in equal measure.

A Leo’s drive for power and natural ambition often propels them into the world of fashion and glamour, and this certainly seems to be the case when you look at some of the world’s most recognizable designers.

Coco Chanel, Anne Klein, Betsey Johnson, and Anna Sui were all born under Leo, and their success speaks for itself. If you’re a Leo, maybe you should look into becoming a fashion designer!

Like the lioness, Leo women are incredibly protective of their cubs. Female Leos are said to make excellent mothers, loving their children profoundly and putting their wellbeing ahead of their own egos.

They’ll do anything to protect their young and keep others from harming them, so consider yourself warned!

10. Leos can be egotistical

For all of the positive traits we’ve mentioned, they’re balanced by a few less desirable qualities, unfortunately. Leos are said to be overly prideful at times and may receive criticism poorly, no matter the intent with which it’s delivered.

Minor critiques can feel much more significant than they are, requiring Leos to take a step back at times to think before reacting.

Female Leos are said to blossom best when coupled with a strong partner that challenges them, helping them stand out and be their best selves. They also enjoy a compliment or two, so don’t be shy with the praise!

Your best approach with a female Leo is often the most straightforward, with honesty the best policy.

Just as Leos take pride in their families, they often take part in the possessions they acquire over the years.

Leos enjoy collecting things they earn due to their hard work, attaching sentimental value to them, and displaying them as the fruits of their labor. If your mantel is laden with knick-knacks, now you know why!

Astrology asserts that certain numbers can bring those born under specific signs good luck under the right circumstances.

As a Leo, the numbers 1, 4, and 6 are said to bring good fortune, so whether you’re a big believer in horoscopes or not, it wouldn’t hurt to test them out the next time you play the lottery.

It’s probably no coincidence, then, that the primary star stone of Leo is ruby, known for its rich, red hue.

Leos are often misunderstood because of the complexity of their personalities and the strength of their characters. Their outspoken personalities often cause others to make incorrect assumptions about them, and for this reason, it’s important not to judge a book by its cover.

Leos typically have far more to offer than meets the eye, so keep an open mind when first meeting one.

So how did the astrologists do? Do our fun facts about Leo ring true to you, or are the horoscopes just a big joke?

If there are any Leo facts you feel we’ve missed, feel free to drop us a message in the comments below and help your fellow Leos learn more about their star sign! 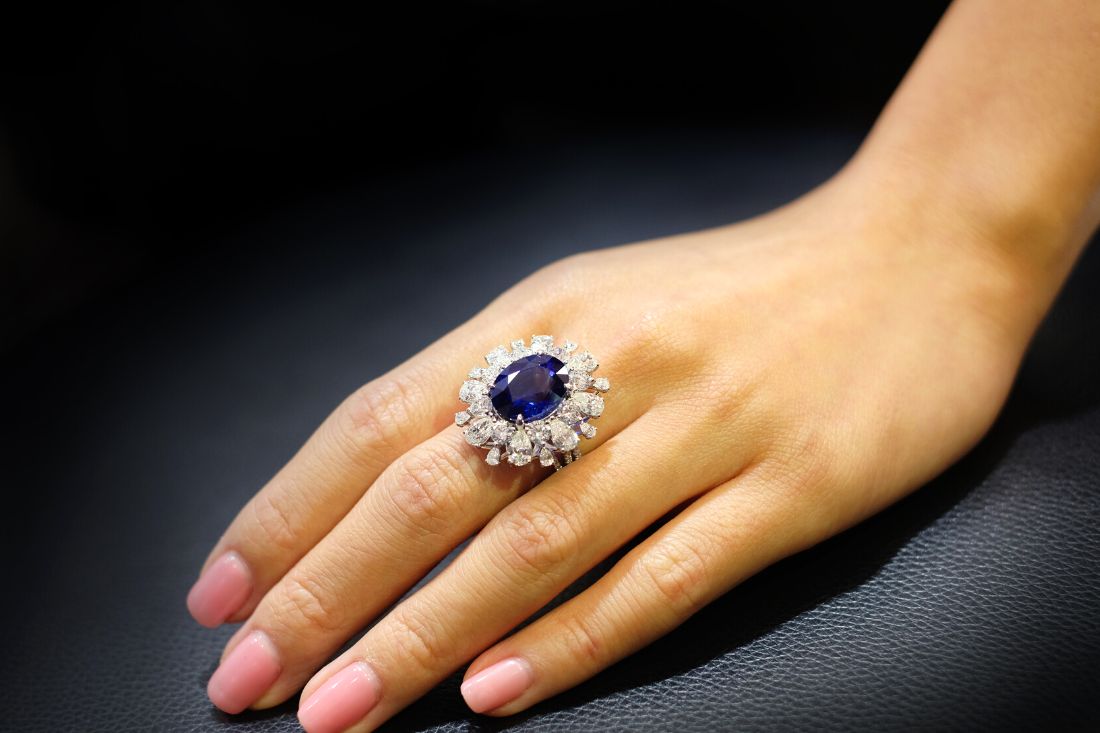 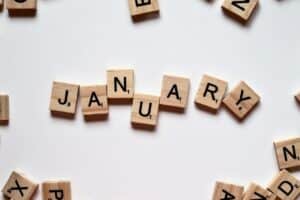 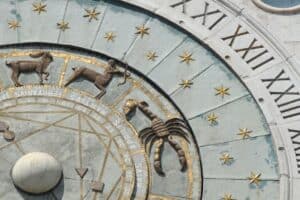 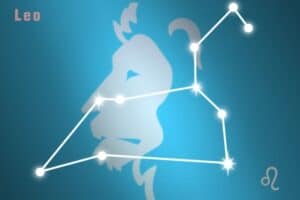 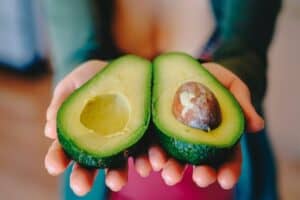